How the World is governed 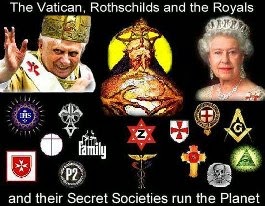 In 1848: Jesuit agents funded Ashkenazi Jews,  Karl Marx & Friedrich Engels published “The Communist  Manifesto” defined as:
“a theory or system of social organization in which all property is owned by the community and each person contributes and receives according to their ability and needs.”
to be attempted the implementation in the USSR, China, Vietnam, Laos, Cambodia, Birma, North Korea, Cuba and other strategic regions of the world, but all failed.

Interestingly at the same time as he is working on this, Karl Ritter of Frankfurt University was writing the antithesis which would form the basis for Freidrich Wilhelm Nietzsche’s, “Nietzscheanism.” This Nietzecheanism was later developed into Fascism and then into Nazism and was used to foment the first, second world wars, Korean and Vietnam wars.

Marx, Ritter, and Nietzsche were all funded and under the instruction of the Rothschilds (The Jesuits Knight of Malta militia,Treasure guardians of the Knights Templars) overall conspiracy could use the differences in those two so-called ideologies to enable them to divide larger and larger factions of the human race into opposing camps so that they could be armed, indebted and then brainwashed into fighting and destroying each other, and particularly, to destroy all sovereign political parties, replace them with their puppets and control or destroy religious institutions. The same plan put forward by Weishaupt in 1776. 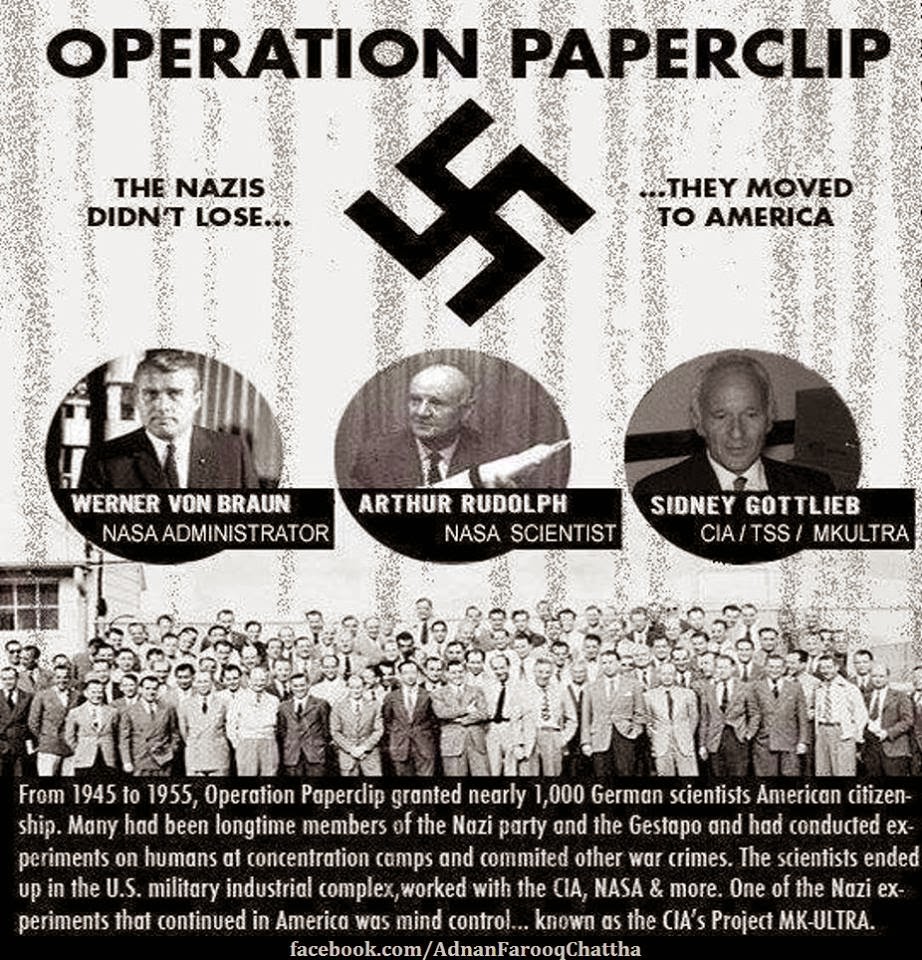 “If my sons did not want wars, there would be none.”

Jesuit agents, the Rothschilds love wars because they are massive generators of risk free debt. This is because they are guaranteed by the government of a country, and therefore the efforts of the population of that country, and it doesn’t matter if that country loses the war because the loans are given on the guarantee that the victor will honor the debts of the vanquished.The oligarchical system of Empires, the Holy Roman Empire had complete control over this planet since eon, only name changed through wealth transfer. Their new form of Fascism that had been developed into Nazism and than into the Corporate Feudalism, is now in place in Europe, US, their Commonwealth, reformed Communist in Russia, China, classic Communist in North Korea and Cuba, religious Feudalism in some Near East and a merger between their Communism and Medieval Feudalism and Corporate Feudalism will be implemented in South East Asia by 2015,, known as ASEAN. 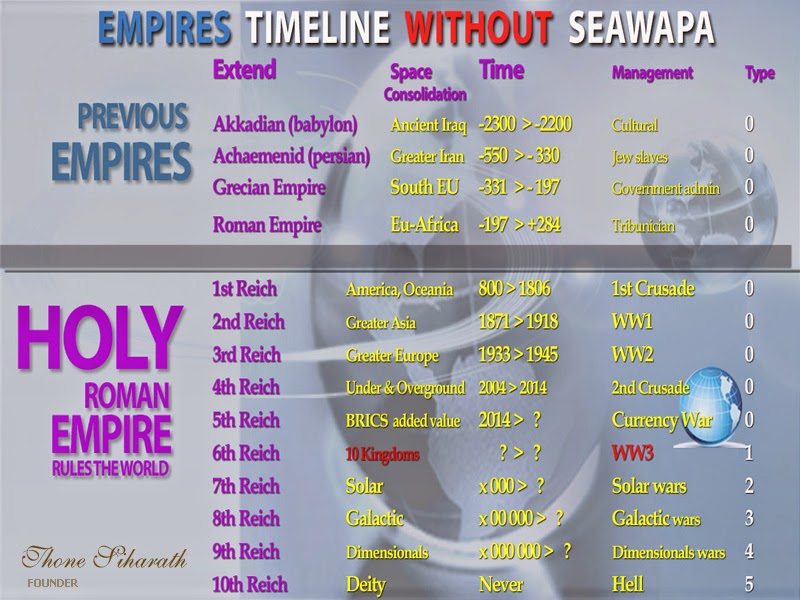 The Jesuits today form the largest men’s single secret military order masqueraded as religious order of priests and brothers in the Catholic Church,[12] although they are surpassed by the Franciscan family of first Order of Friars Minor (OFM), OFM Capuchins, and Conventuals. As of 1 January 2013, Jesuits numbered 17,287: 12,298 clerics regular (priests), 2,878 scholastics (students to become priests), 1,400 brothers (not priests) and 711 novices.[1] In 2012, Mark Raper SJ wrote, “Our numbers have been in decline for the last 40 years – from over 30,000 in the 1960s to fewer than 18,000 today. The steep declines in Europe and North America and consistent decline in Latin America have not been offset by the significant increase in South Asia and a small rise in Africa.”[13]
The Society is divided into 83 Provinces with 6 Independent Regions and 10 Dependent Regions, [interactive map with offices contact].  On 1 January 2007, members served in 112 nations on six continents with the largest number in India and the USA. Their average age was 57.3 years: 63.4 years for priests, 29.9 years for scholastics, and 65.5 years for brothers.[14]
The current Superior General of the Jesuits is also the Black and White Pope, the Knight Templars Grand Master Pope Francis. The Society is characterized by its ministries in the fields of missionary work, human rights, social justice and, most notably, higher education. It operates colleges and universities in various countries around the world and is particularly active in the Philippines and India. In the United States it maintains more than 50 colleges, universities and high schools. A typical conception of the mission of a Jesuit school will often contain such concepts as proposing Christ as the model of human life, the pursuit of excellence in teaching and learning and lifelong spiritual and intellectual growth.

This is their plan to encircle their own China and their Russia, to divide larger and larger factions of the human race, at the same time internally and carefully orchestrating the “Color Revolution” funding, training inside their opposition and strategic countries so that both sides could be armed, indebted and then brainwashed into fighting and destroying each other indefinitely in order for the oligarchical system of Empires to survive.

The British Empire is pushing hard to save their bankrupted system by provoking their China and their Russia into World War 3 and, at the same time, eliminating food production across the globe via weather manipulation, water pollution, economic crisis engineering, other agenda 21 types with the aim to reduce the world population from 7 billion to less than one billion people in order for the victor to consolidate the wealth of the world.